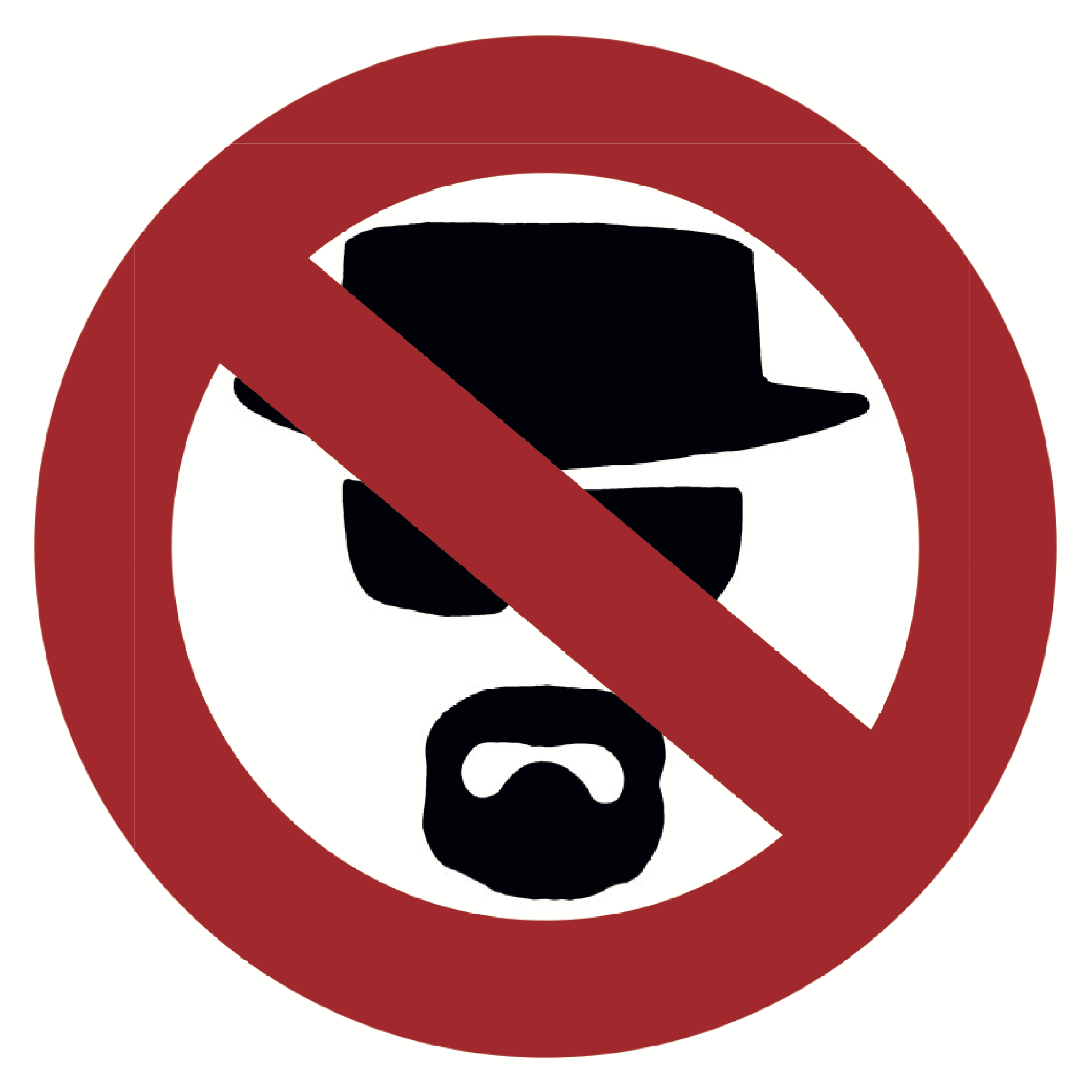 Since our experiment verifying the theoretical findings of Masanao Ozawa, namely a violating and thus a necessary reformulation of Heisenberg‘s original error-disturbance uncertainty relation 1, this particular field has experienced increased attention. However, soon after publication 2, and reproduction of our results in photonics experiments 3, an alternative theory was presented by Paul Busch, and Pekka Lahti, and Reinhard F. Werner (BLW) 4 which in contrast stated the validity of Heisenberg’s relation and thus gave rise to heated debates. We carried out the first experimental comparison of these two competing approaches leading to a surprising result: Despite the strong controversy, in case of projectively measured qubit observables both approaches 5 even lead to equal outcomes 6.

In BLW’s approach, schematically illustrated above on the right hand side, error and disturbance are evaluated from the difference between output probability distributions. First accurate single measurements (reference or control measurements) of the target observables and in the input state are performed from which the probability distributions and are obtained. In a second step using a successive measurement scheme, the observable is first approximated by another observable denoted as , whose measurement induces a change of the input state and thus modifies the subsequent -measurement to be effectively a measurement of an observable on . Hence, the marginal distributions and of the joint probability distribution obtained from the successive measurement are compared with the output statistics of the single measurements. The difference between and defines the state dependent error and the difference between and is the state dependent disturbance both quantified by the Wasserstein-2-distance as and . Next BLW derive state in-dependent quantities from their state dependent expressions, which is in the qubit case achieved by worst case error/disturbance estimates. A plot of the final results is given below:

To summarize: BLW’s worst-case estimates () behave identically to Ozawa’s quantities () with respect to monotony and extremal points. Using BLW’s calibration method () the results are even exactly the same. See here for experimental details.