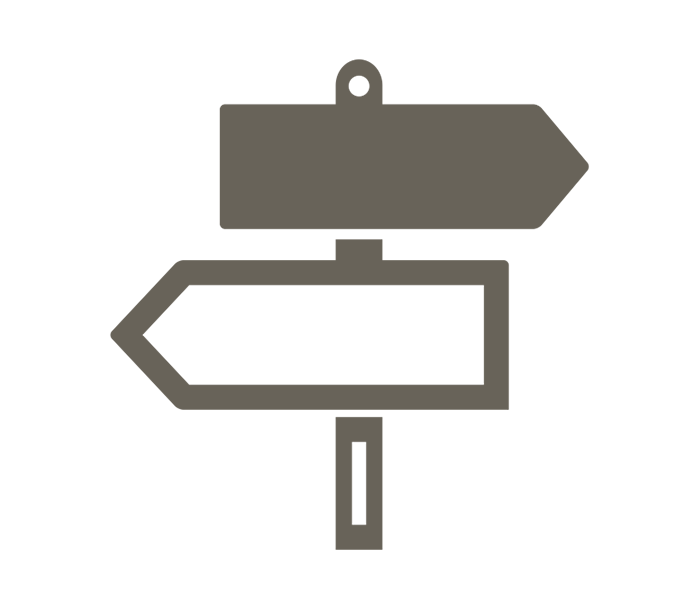 At the moment we offer 1 Master and 1  FWF Project Assistant PhD position:

i) Master Student: Development of Instrumentation for Neutron-Electric Interactions

The Neutron Interferometry and Polarimetry group is looking for Bachelor and Master (project as well as thesis) students to work on the development of instrumentation for neutron-electric interactions. At first glance the title of this project may seem like a mistake. How can neutral particles interact with electric fields? The answer is found in the theory of relativity for electromagnetism and the magnetic dipole moment of neutrons. Neutrons are constituent particles made up of charged quarks. The orbits of these quarks form loop currents, which in turn are responsible for the magnetic dipole moment/spin of the neutron. So neutrons experience a potential barrier or well, known as the Zeeman effect, equal to . The magnetic moment of a neutron is roughly 60 neV/T. It follows that a neutron and its spin can be manipulated by means of magnetic fields. Nonetheless the question remains, how can electric fields influence a neutron. The answer is found in relativity. Afterall if only relative motion matters for physics, the only difference between a stationary charge (i.e. the source of an electric field) and a current (i.e. the source of a magnetic field) is relative motion. Hence a neutron moving through an electric field will experience a magnetic field in its rest frame on the order: , where the typical thermal neutron velocity is 2000 m/s. The maximum phase shift accumulated by a neutron in an electric field of length is quite small, namely , only rad m/V. While this effect has been routinely measured, the conservation of angular momentum has not been investigated. After all an electric field can tilt the neutron spin, thereby changing the angular momentum of the neutron. This raises the question is angular momentum transferred to the electric field? Aharonov and Casher proposed that an electric field exerts no force on the neutron, therefore angular momentum cannot be transferred between the two systems. The alternative is that neutrons gain units of orbital angular momentum to compensate for the spin change. In free particles orbital angular momentum manifests itself as an orbital motion of the particle around its central trajectory. This intrinsic orbit has been observed in single photons and electrons, but not yet conclusively in neutrons. We propose to generate and measure neutron orbital angular momentum using the neutron-electric interaction. To this end we must construct instrumentation capable of generating and withstanding large electric fields ( –  V/m). Projects are scalable and therefore applicable to both bachelor and master students. Projects include electrode investigations (material and substrate conditioning), design of a vacuum chamber, the design of a motor system to move charged electrodes and measuring/monitoring the applied electric field.

Apart from the PhD and master positions above, we always welcome people who are interested in working in our group, whether you are a bachelor student or postdoc. Just send us a mail to stephan.sponar@tuwien.ac.at or recruit@neutroninterferometry.com.