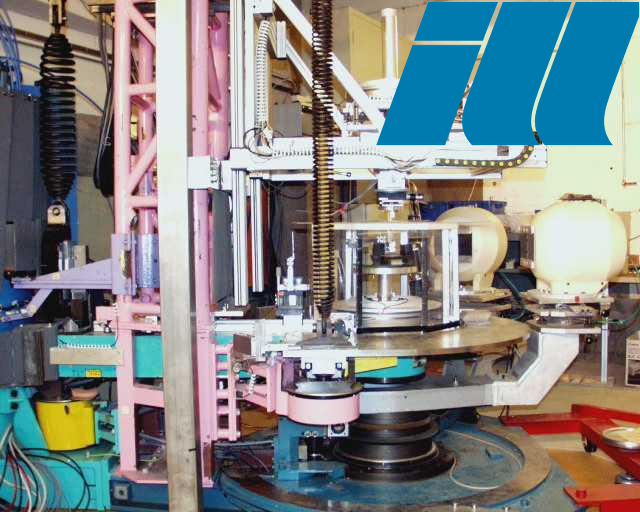 The CRG B instrument S18, at the high-flux (60 MW) reactor of the Institut Laue-Langevin (ILL) in Grenoble, France, started operation in the year 1978 as a perfect crystal thermal neutron interferometer station. Since 1998 the S18 is a combined instrument, which can, in addition the neutron interferometry, also be configured as a high resolution Bonse Hart camera, usually referred to as Ultra Small Angle Scattering (USANS). 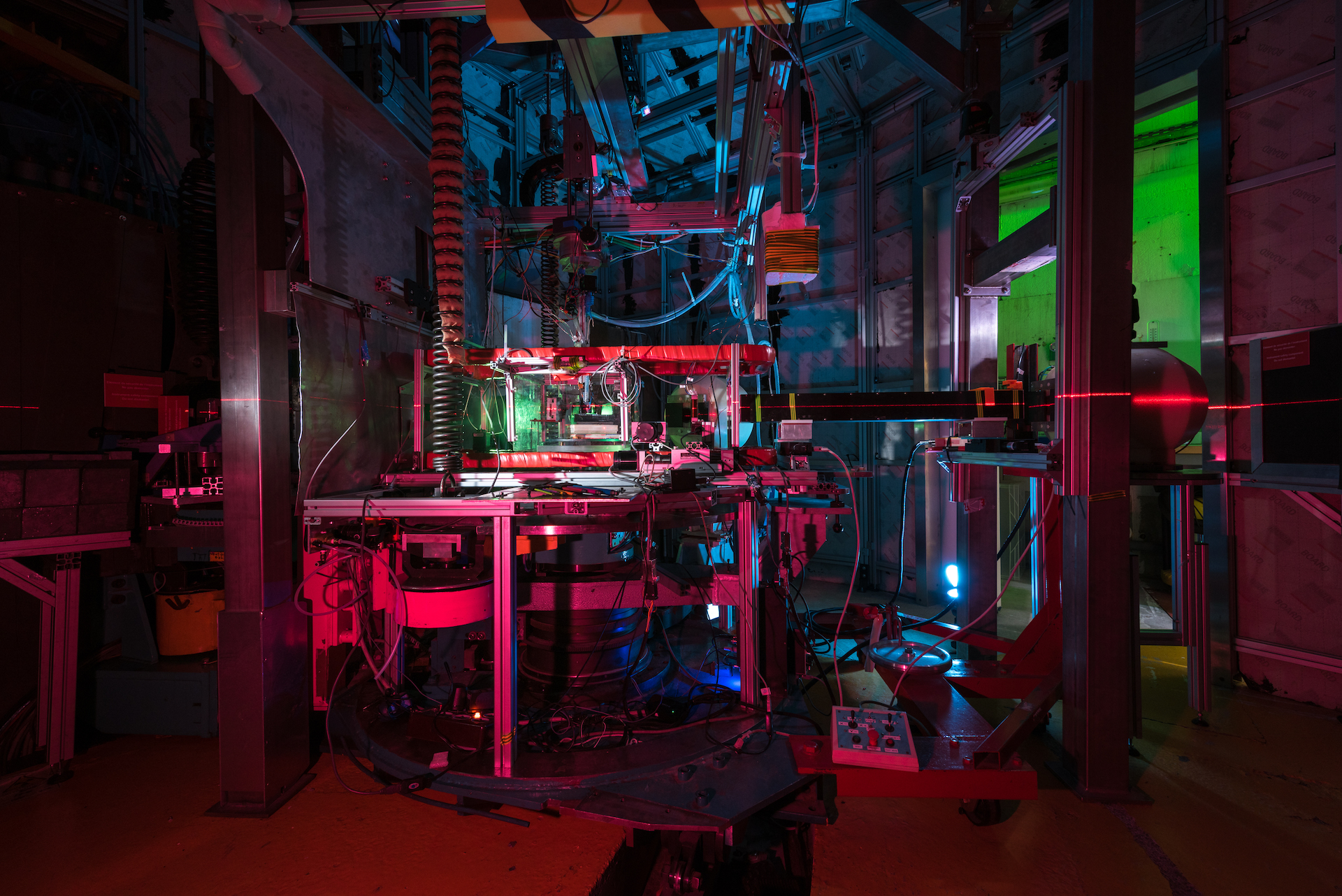 click here, or on the picture above for more images of the instrument

Instrument details: The monochromator system, consisting of a triple reflex from a silicon channel-cut perfect crystal, as well as a silicon bloc perfect crystal, offeres Bragg angles between 20 and 55 deg, which corresponds to a wavelength range from 1.6 to 2.9 Å. The system is operated by a piezo drive, which has an accuracy of 0.036 seconds of arc. The defracted beam, coming from the supermirror guide H25, has a intensity of roughly   at the monochromator position. The outgoing neutron beam has wavelength spread  = 2.4 % (FWHM) and a beam cross section is of 2×4 cm. The entire setup uses a highly vibration isolated optical bench equipped with a system of springs and oil dampers. The remaining acceleration from vibrations is less than . These vibration isolation and temperature stabilizing systems are a necessity for interferometer experiments.

Upgrade 2015/16: From fall 2015 till spring 2016 the S18 was upgraded in terms of an active temperature control system. The new system offers a stability of +/-0,05K (after a short waiting time). This huge progress is achieved by installing a second (isolated) inner measurement chamber, equipped with an active temperature control. In addition, a new beam block, covering the entire angle range of the instrument has been installed.